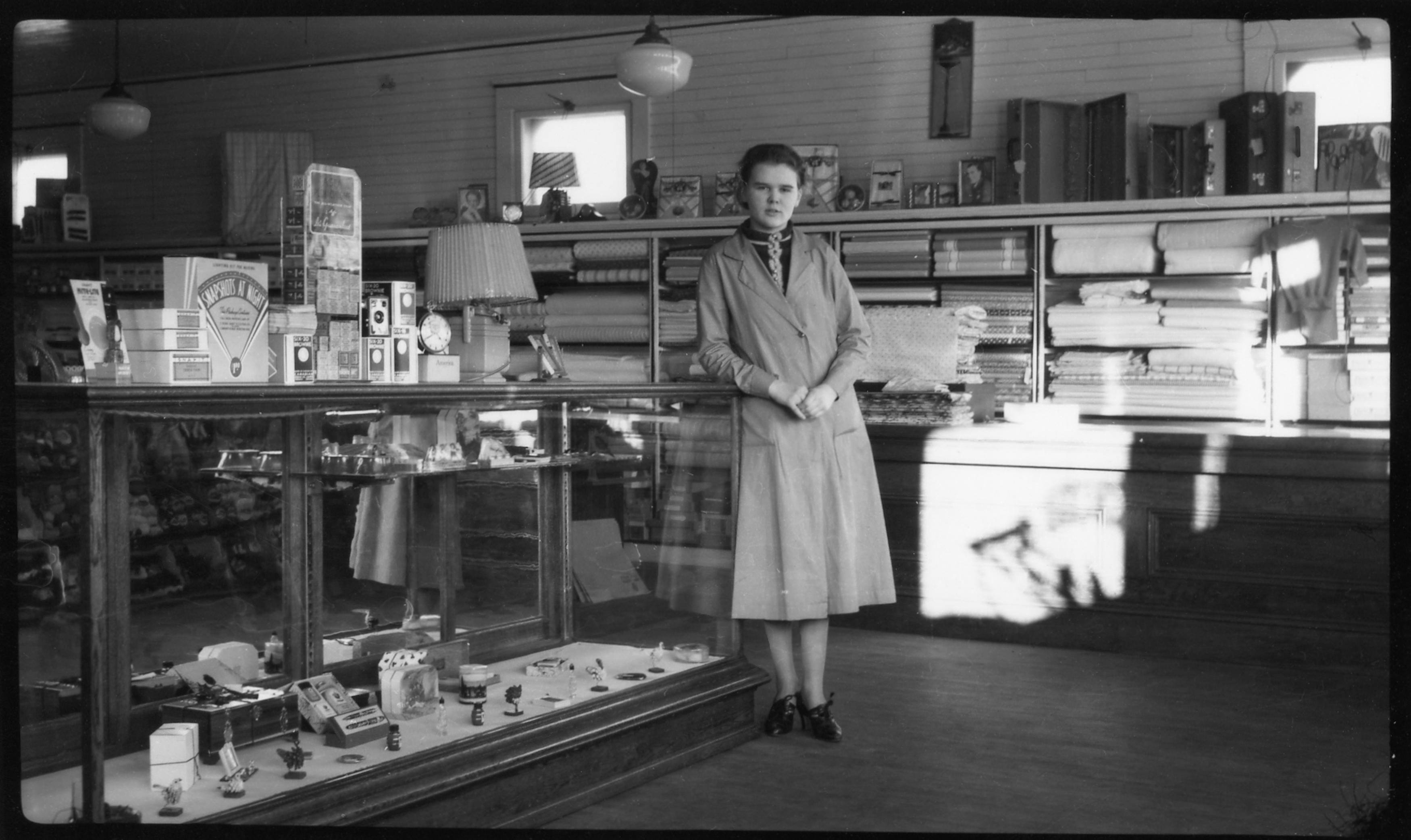 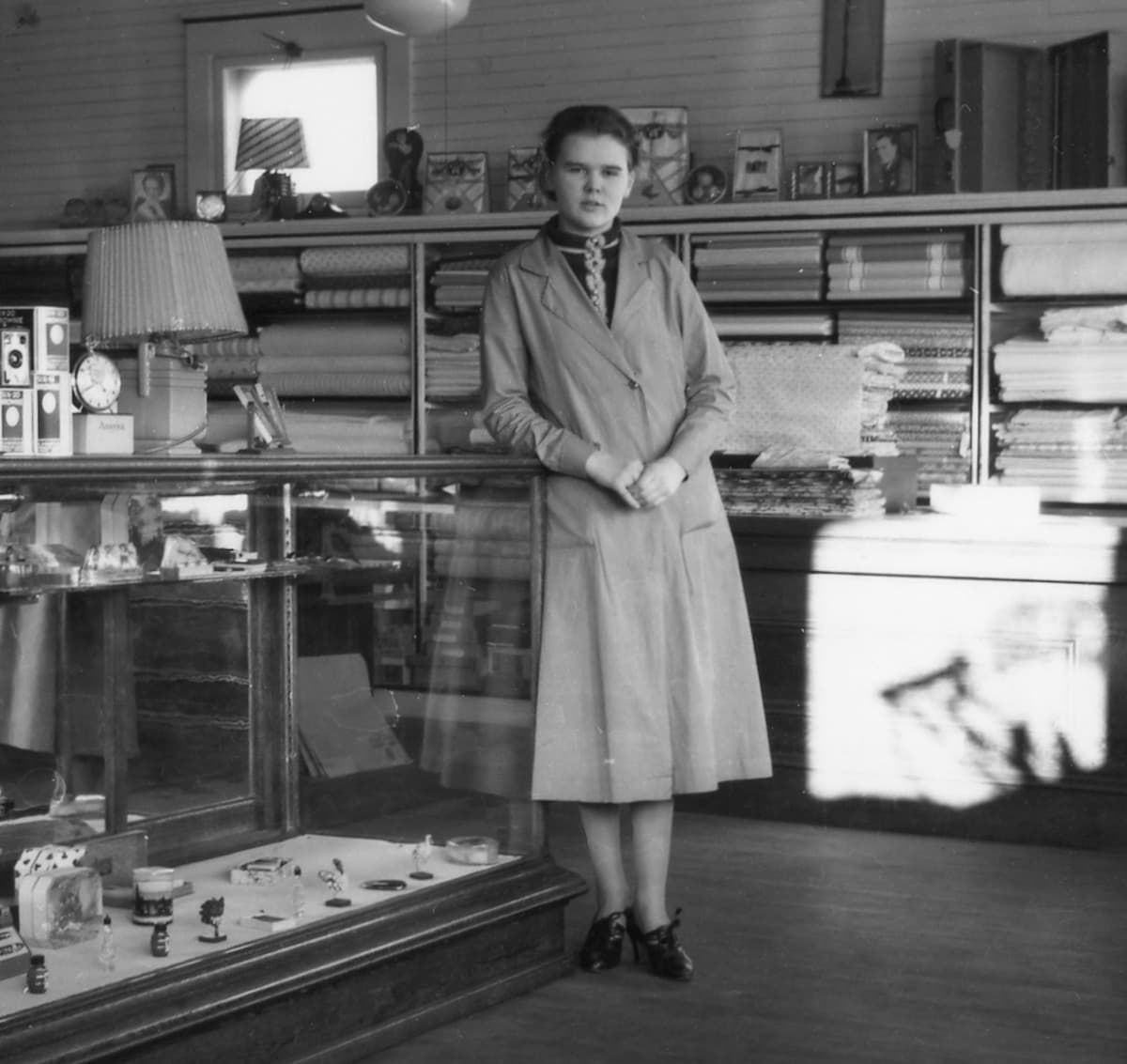 The Thelma Pepper Memorial Art Walk will be held July 28th along the banks of the South Saskatchewan River at the Amphitheatre at River Landing starting at 10 to noon (near the Remai Modern Museum). The walk will celebrate the life of Saskatchewan visual artist and photographer Thelma Pepper, who passed away on Dec. 1, 2020, and to raise awareness the value of creativity, nature, exercise and friendship - all which Thelma held so dearly. 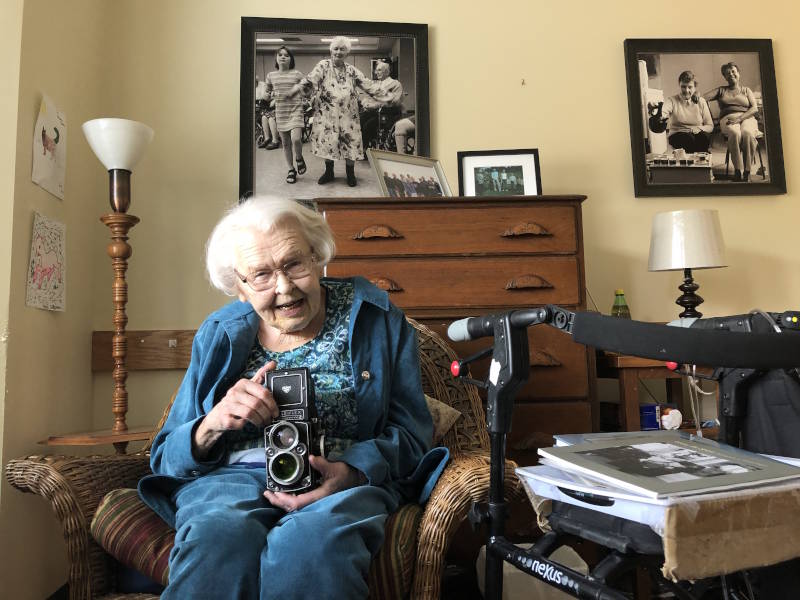 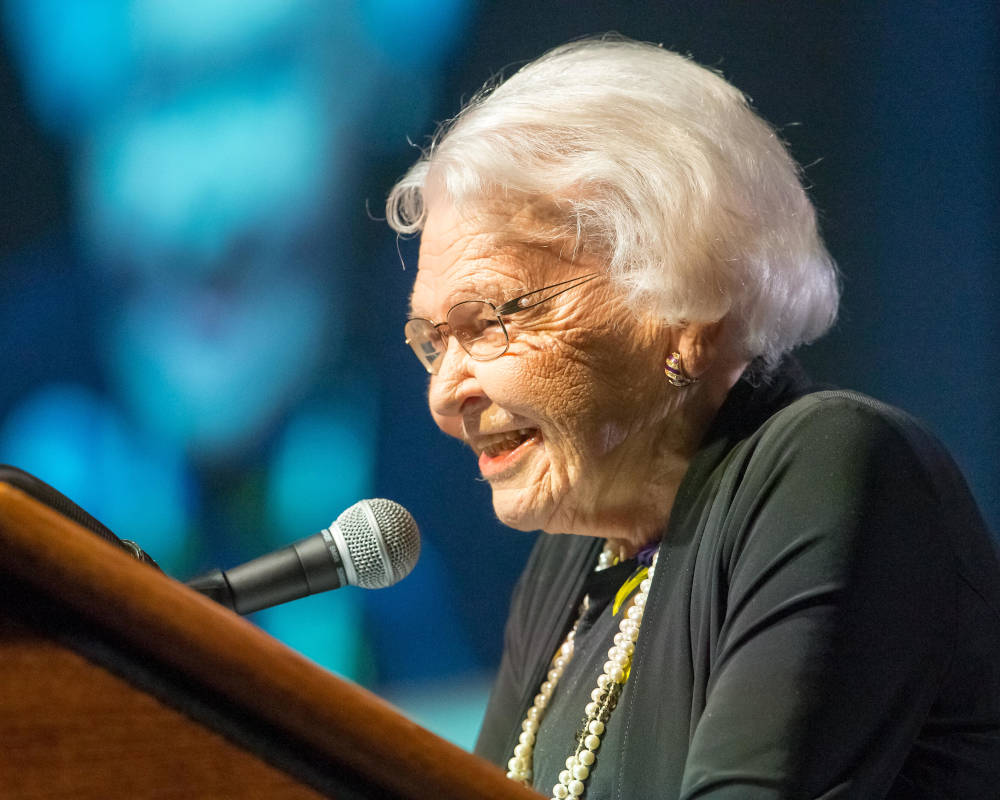 Thelma Pepper was an internationally acclaimed photographic artist from Saskatoon, Saskatchewan. Born in Kingston, Nova Scotia, Thelma attended McGill University where she met her husband, and in 1947 they moved to Saskatoon where Jim taught chemistry at the University of Saskatchewan. After raising her four children, Thelma began volunteer reading to seniors at a nearby long-term care home. Thelma was fascinated by the life stories of the residents, amazing stories of courage and resilience in overcoming hardship in the early development of Saskatchewan. She realized quickly that it would be important to document these stories and capture the unsung heroes behind them. Using the photography skills her father and grandfather had introduced to her as a youth, Thelma began a rigorous but very personally rewarding process of photographing these residents and printing her own black and white pictures in her small family darkroom.

“If you can find something you truly have a passion for, and actively pursue that passion, an amazing transformation happens. An energy is released that allows you to do things you never thought possible. I think in most people, this passion involves being creative.”

At age 60, Thelma joined the Photographers Gallery of Saskatoon. During one of their workshops, the well-known Canadian portrait photographer Sam Tata glanced at a few of her portraits and said “I see no tension here in their faces, look at those hands, that face. You should have an exhibition of your work.” It brought tears to Thelma’s eyes. That one experience, of someone believing in her own creative work, launched Thelma on a new personal journey.

Thelma’s first major exhibition Decades of Voices was exhibited in Europe and across Canada to both critical and public acclaim. Thelma followed with two more major exhibitions both taking approximately 10 years each to complete.  Spaces of Belonging – A Journey Along Highway 41 included portraits and landscape panoramas of the people and places along the multi-ethnic areas of Highway 41. Next came Untie the Spirit, an exhibition of portraits she took of the residents and staff at Saskatoon’s Sherbrooke Community Centre. All of Thelma’s photography was inspired by her profound interest in the strength of the human spirit. Her intimate photographs reveal her deep curiosity, warmth and understanding of the human condition.

Thelma received the Lifetime Achievement Award from the Saskatchewan Arts Board in 2015 and the Order of Merit, Saskatchewan’s highest civilian honor in 2017. Her work has been published in numerous books and Canadian periodicals. The National Film Board of Canada produced a film called A Year at Sherbrooke inspired by Thelma’s work. In 2020, soon after Thelma had passed, the Remai Modern of Saskatoon presented a complete retrospective of her work.

Thelma loved going for walks in nature, identifying birds and indigenous plants, reading, sports, and exercise, but most of all, Thelma enjoyed meeting people and listening to their personal stories.Thelma had a magical gift of bringing a sense of hope and purpose to everyone she met. She continually encouraged everyone to believe in themselves and in their own life story. 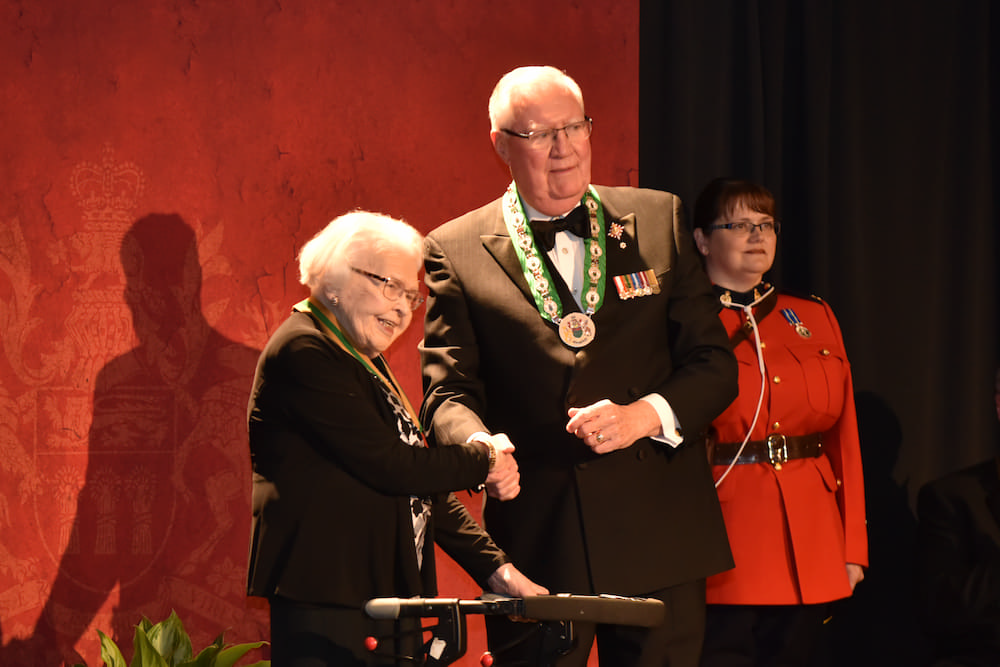 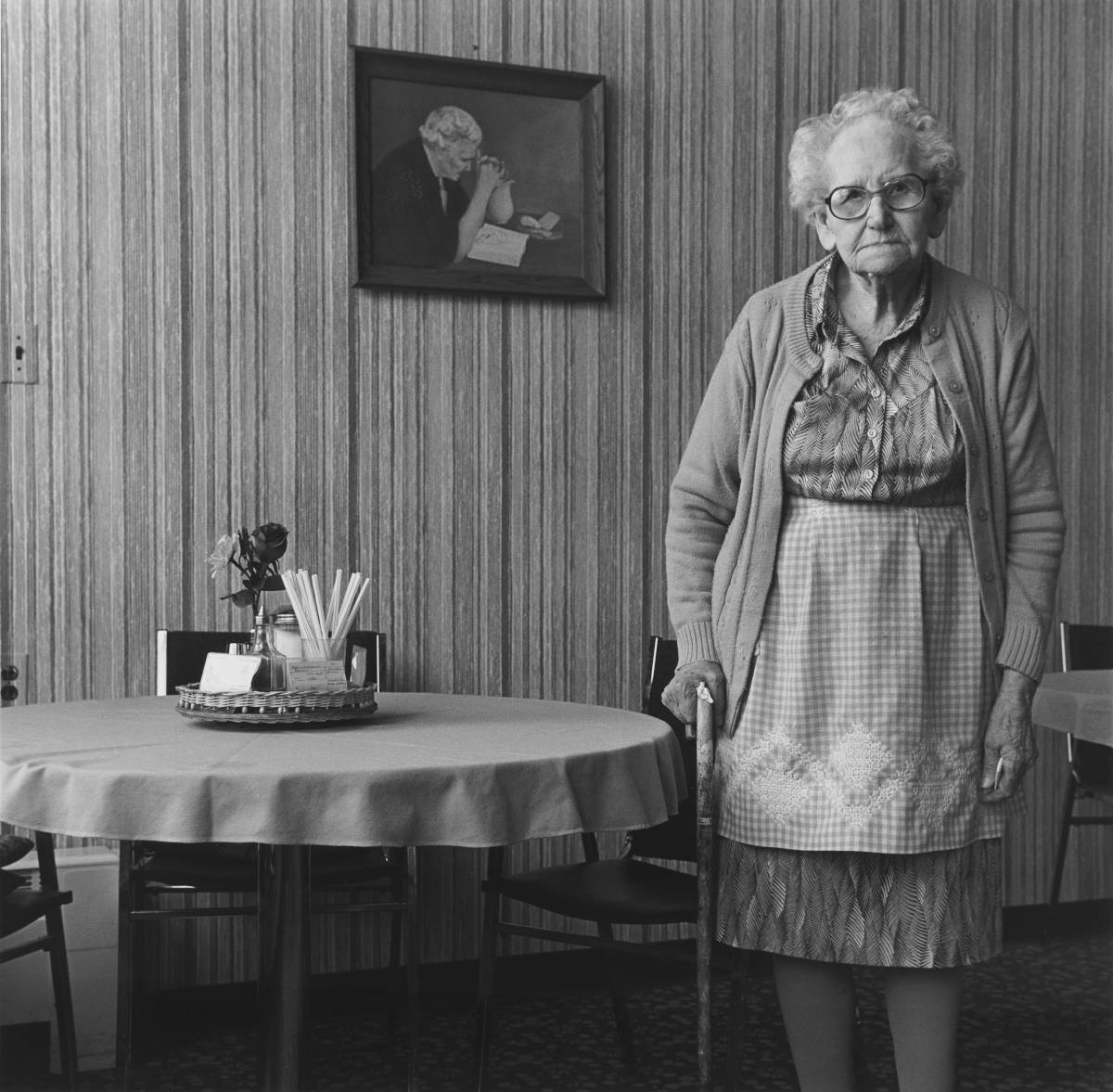 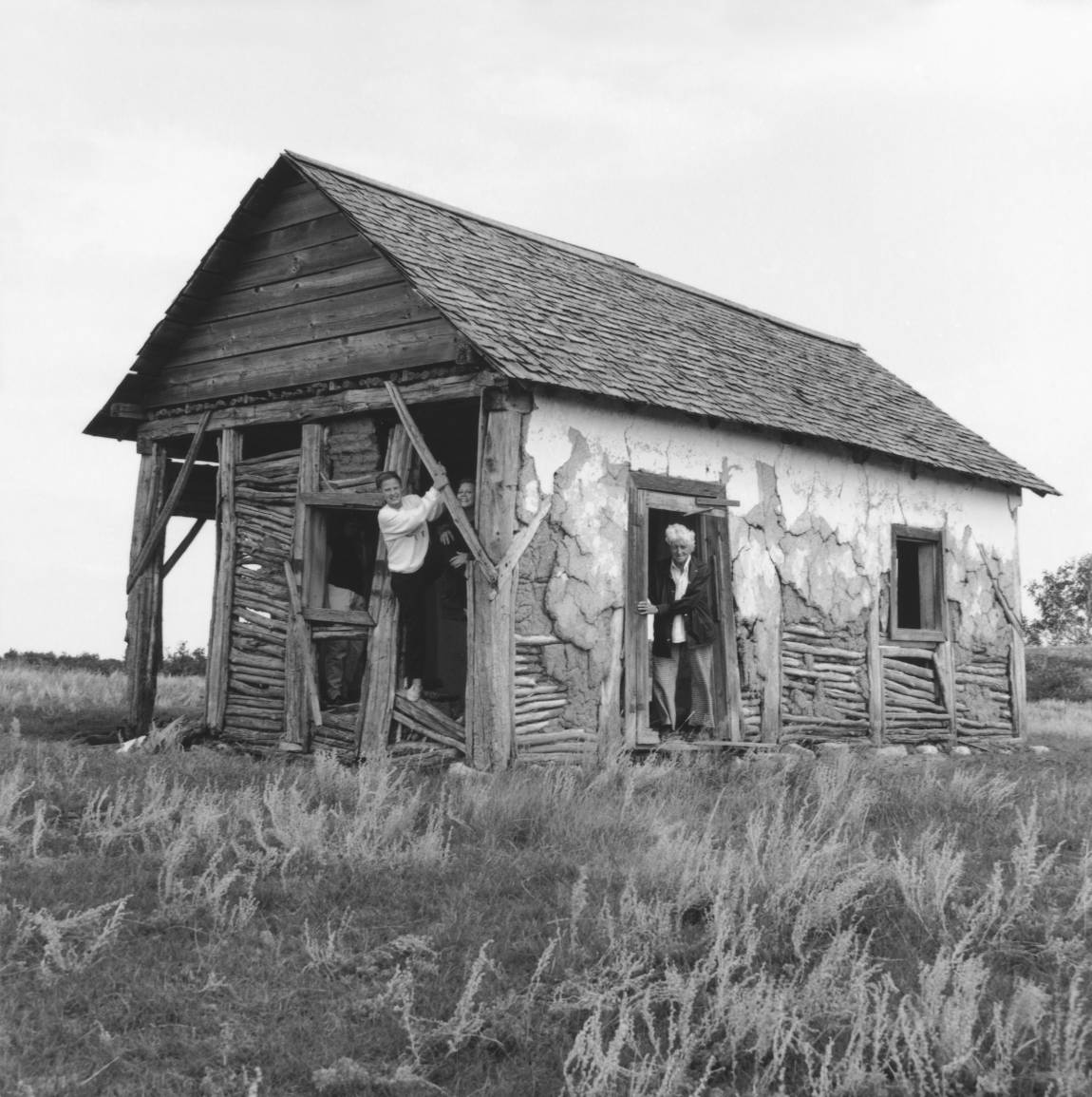 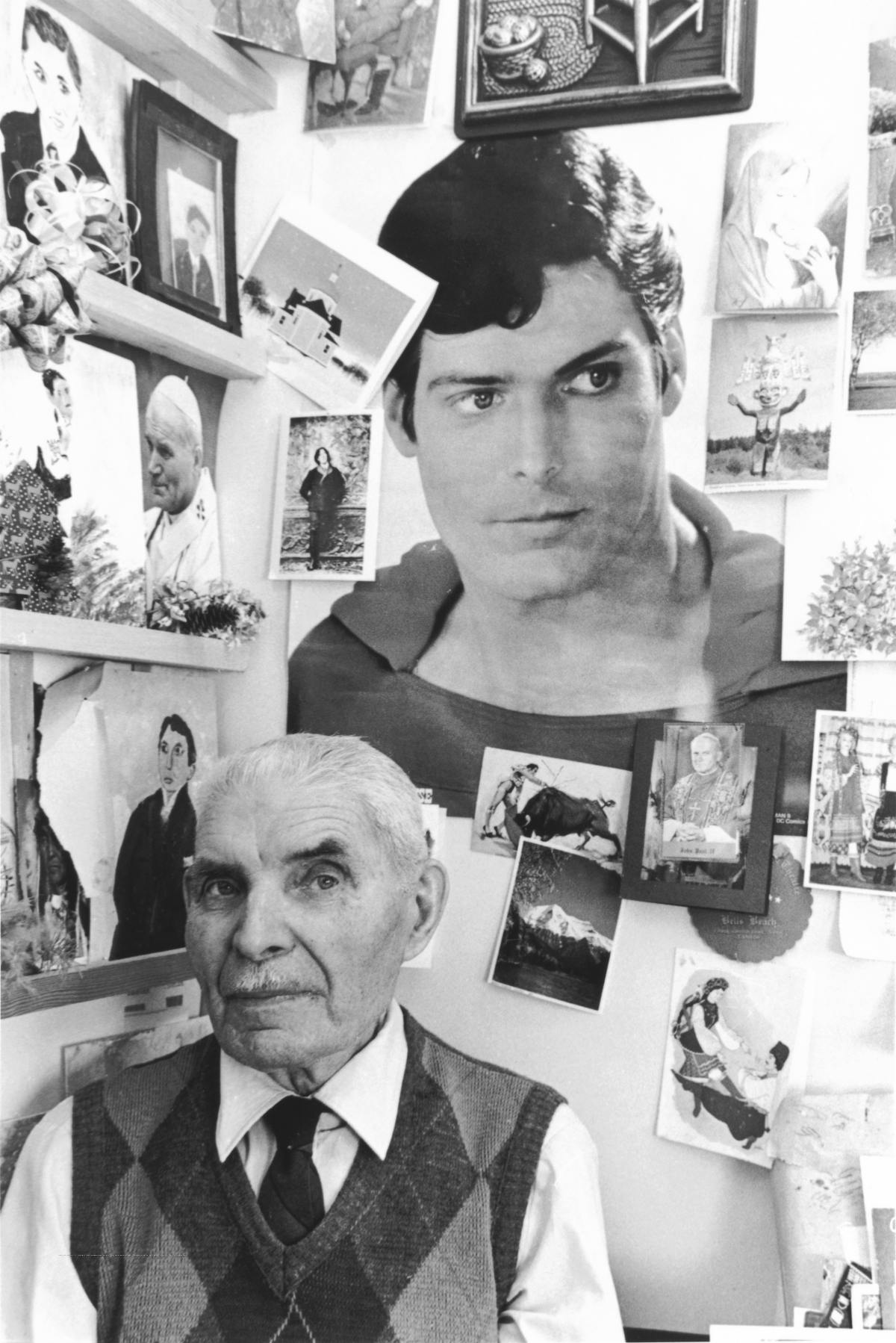 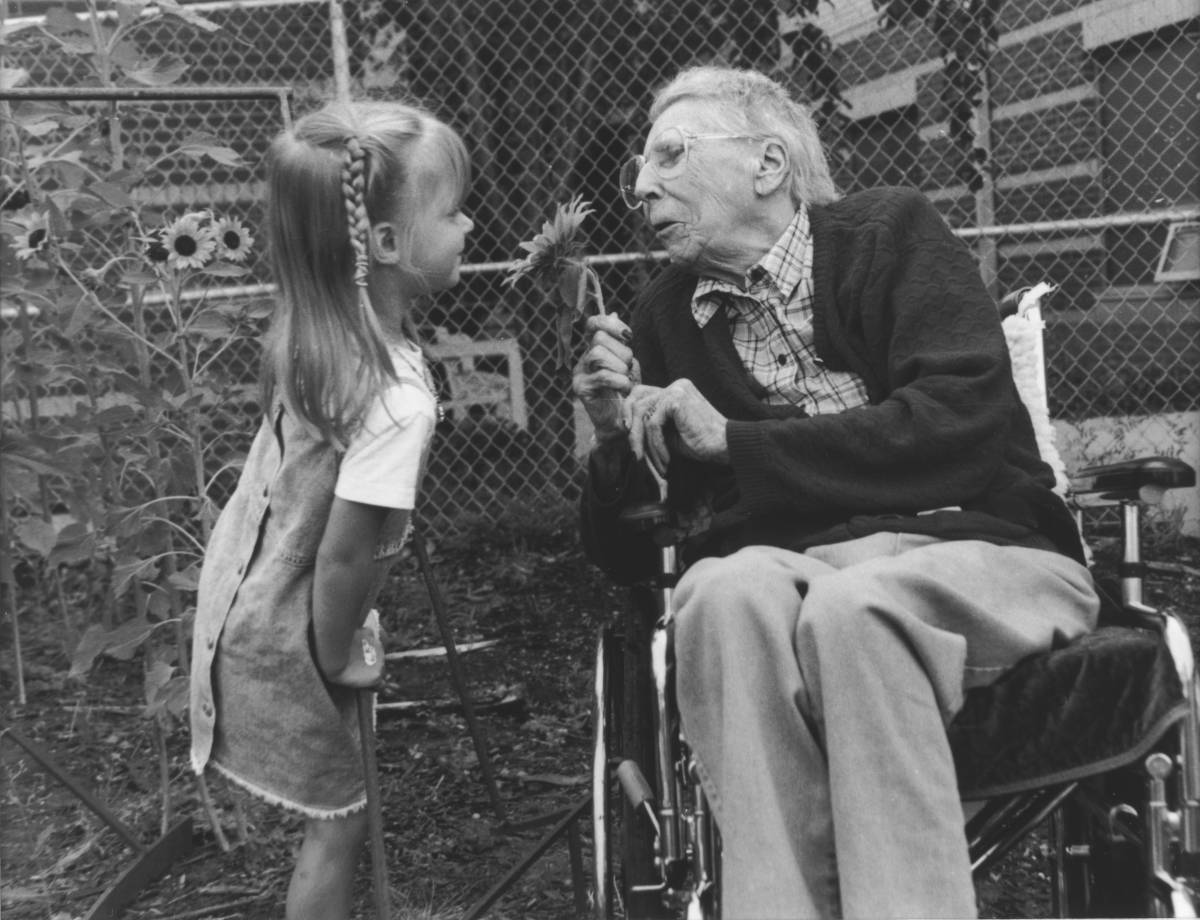