This exhibition is an eloquent celebration of the pioneer woman who helped establish the farms, cities and towns of Western Canada. The subjects of Thelma Pepper’s portraits are woman over 85 who all lived in a Saskatoon senior’s citizen’s complex two blocks from Thelma’s own home. Making this exhibition was not a matter of simply locating the woman and spending a few weeks or months taking their photographs, doing interviews and returning a few of them to significant places of their past. Thelma Pepper spent several years, and an estimated five thousand miles in total, going back and forth between her home and the nursing home where they lived. As a volunteer she read to them, spent time in their company, listened to their stories.

The idea for this exhibition came to her piecemeal, as her relationship with the woman grew and deepened. By the time Pepper decided to photograph the women, she not only had their trust and respected them, she wanted to honor their largely forgotten place in the history of the settlement of Western Canada. It is the combination of Thelma Pepper’s intimacy with her subjects and her painstaking craft that make this exhibition the rare and illuminating artistic event that it is.

In Decades of Voices, Thelma Pepper honors not only these women, but unfashionable human values: love and integrity, honesty and forgiveness. The human need for wholeness, for the peace bestowed by a life dignified by love and purpose, remains with us, deeply ingrained, and we see it in the image of Grace Bolton, a child and an old woman both, an entire life as light as grass in the palm of her hand. 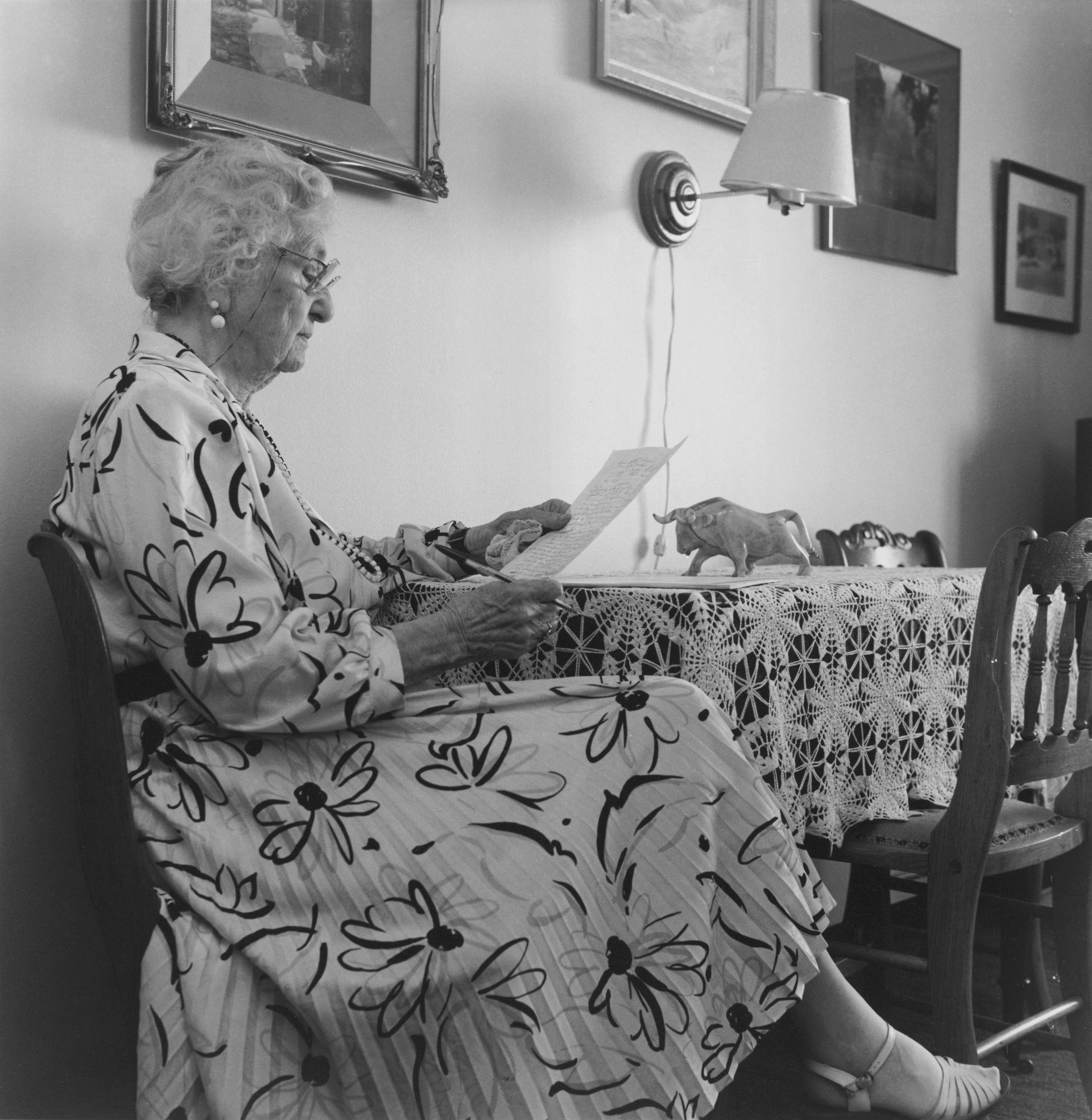 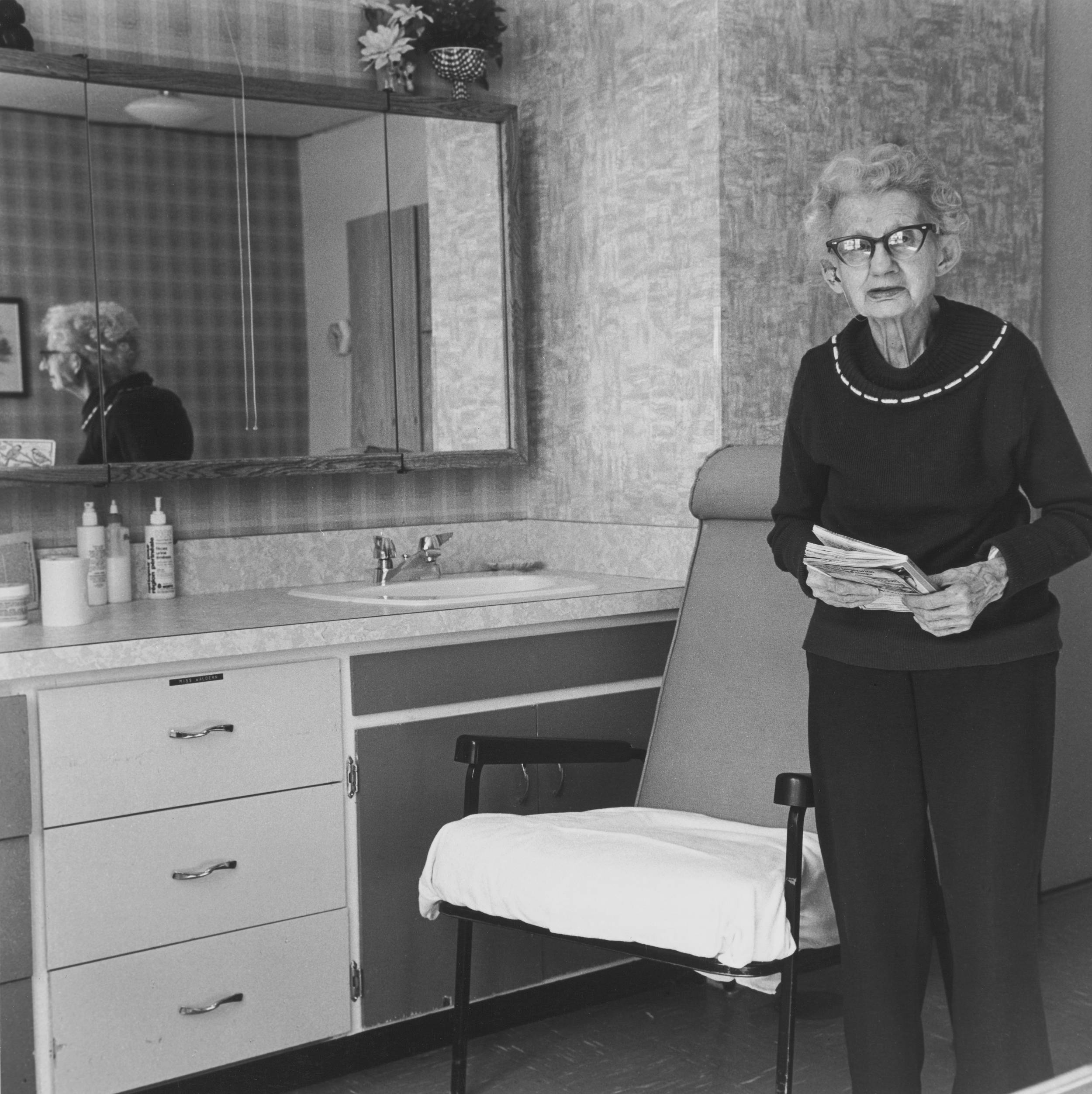 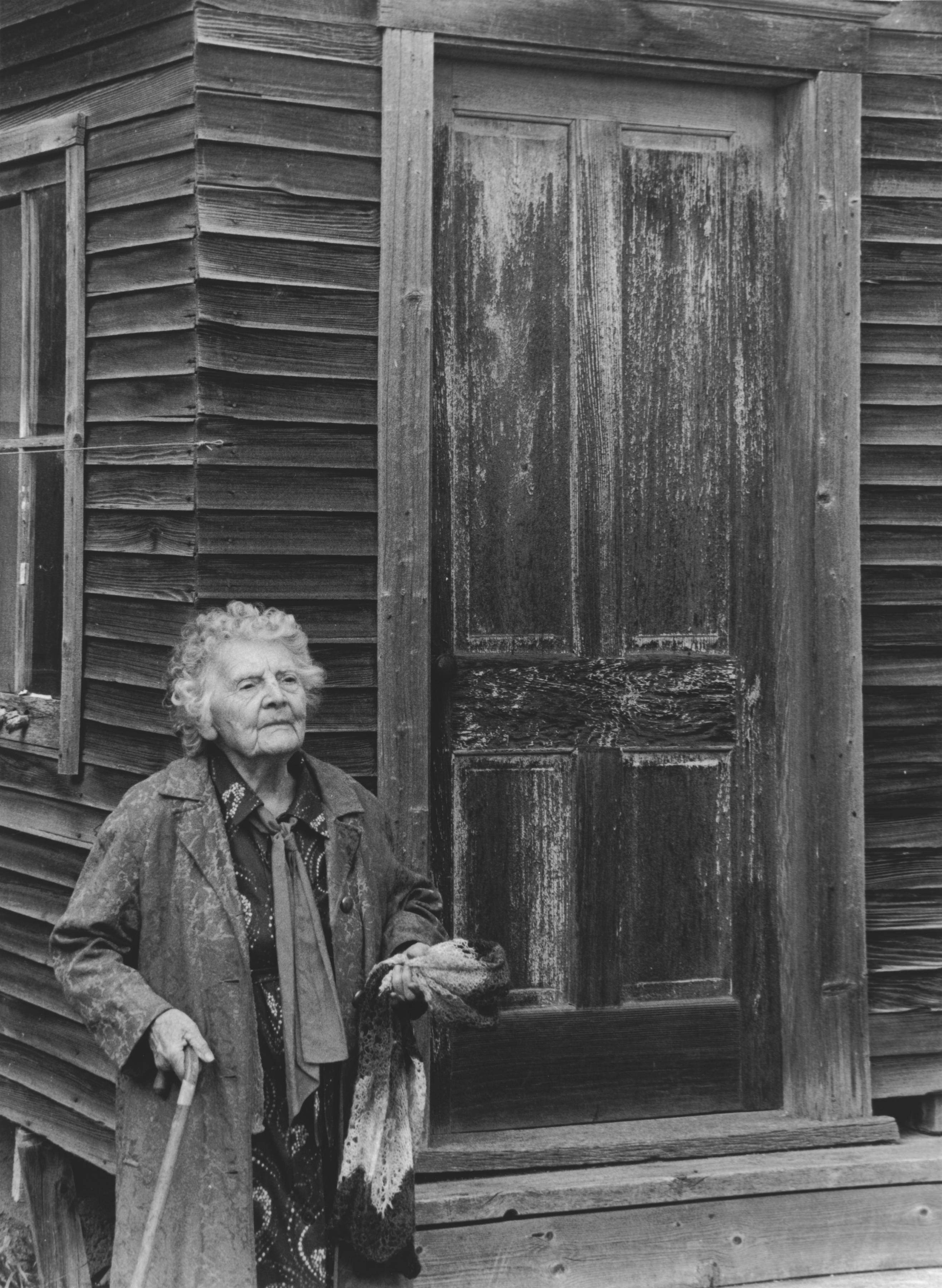 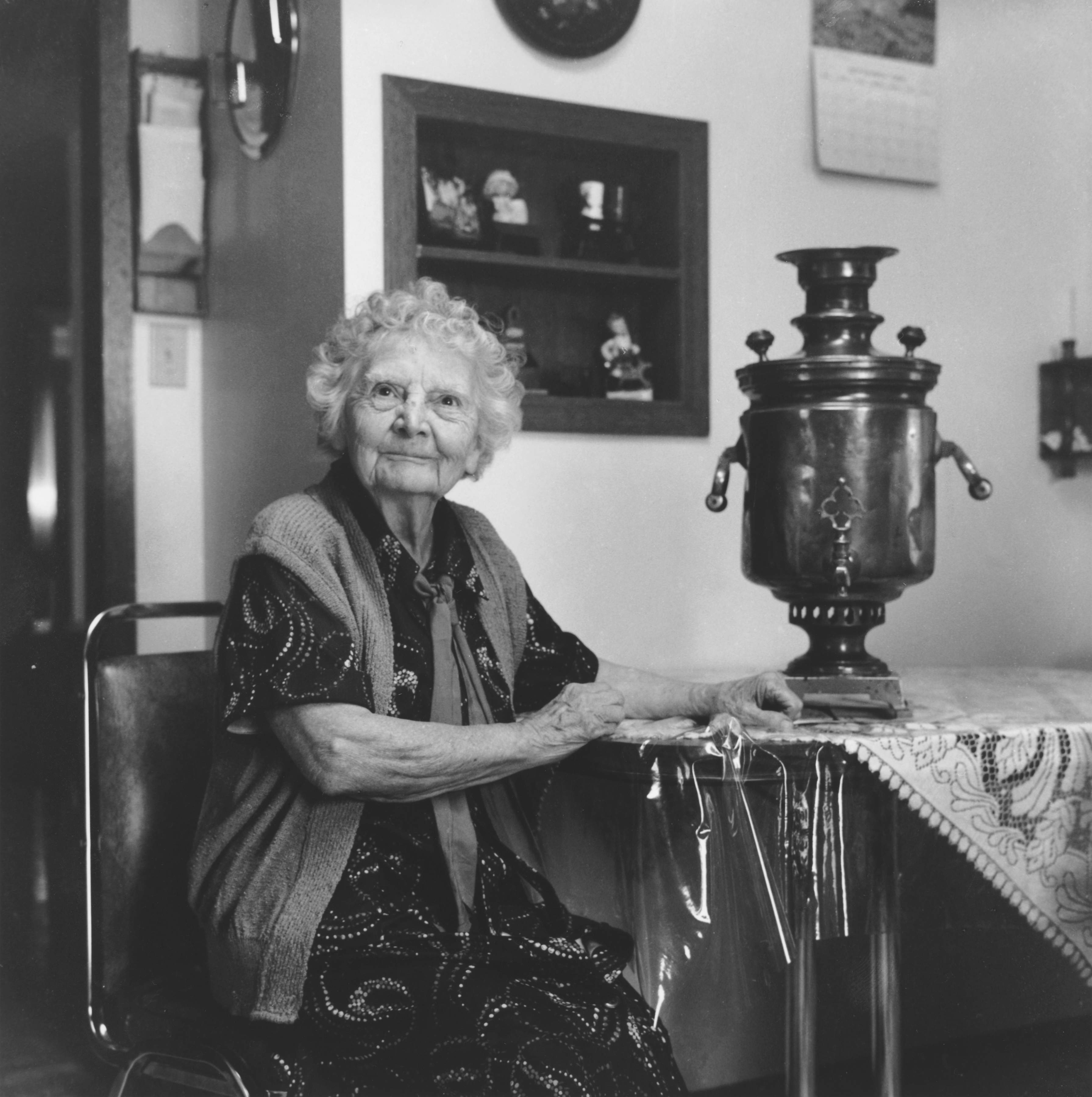 Anna With The Family Samovar, 1989 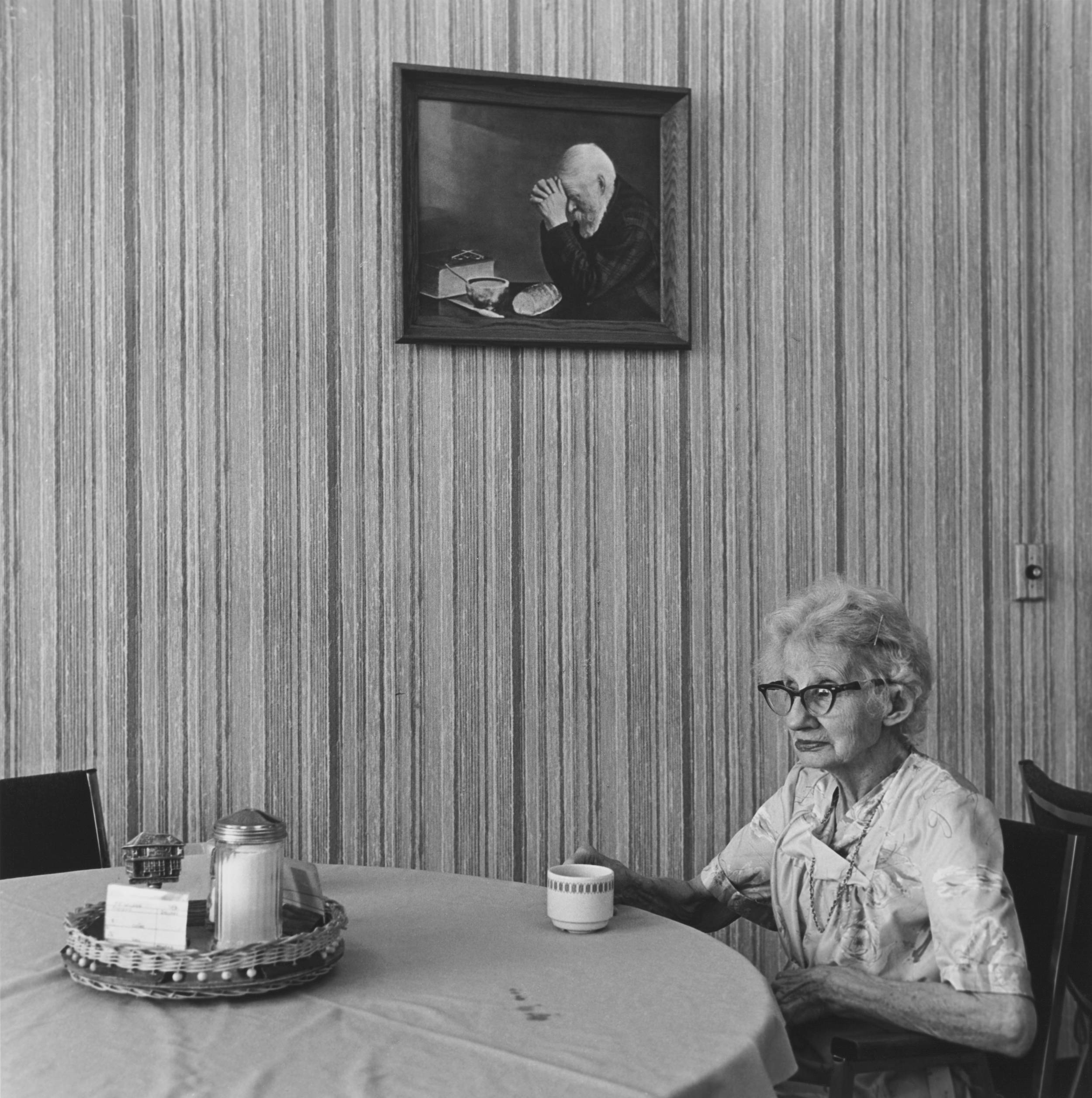 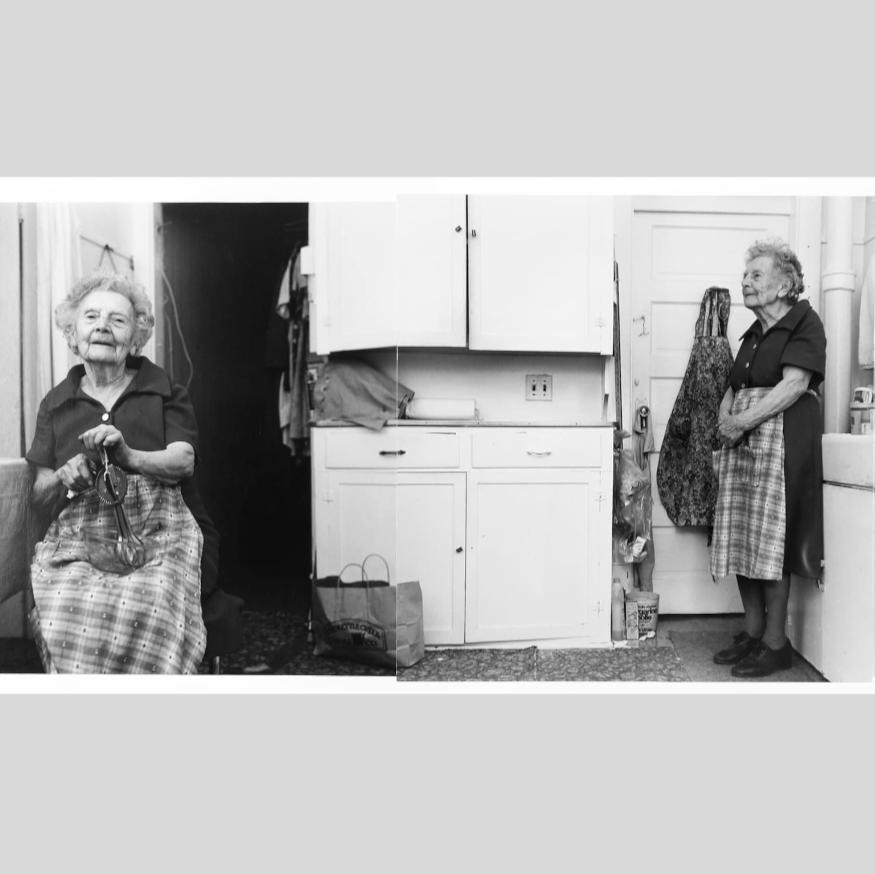 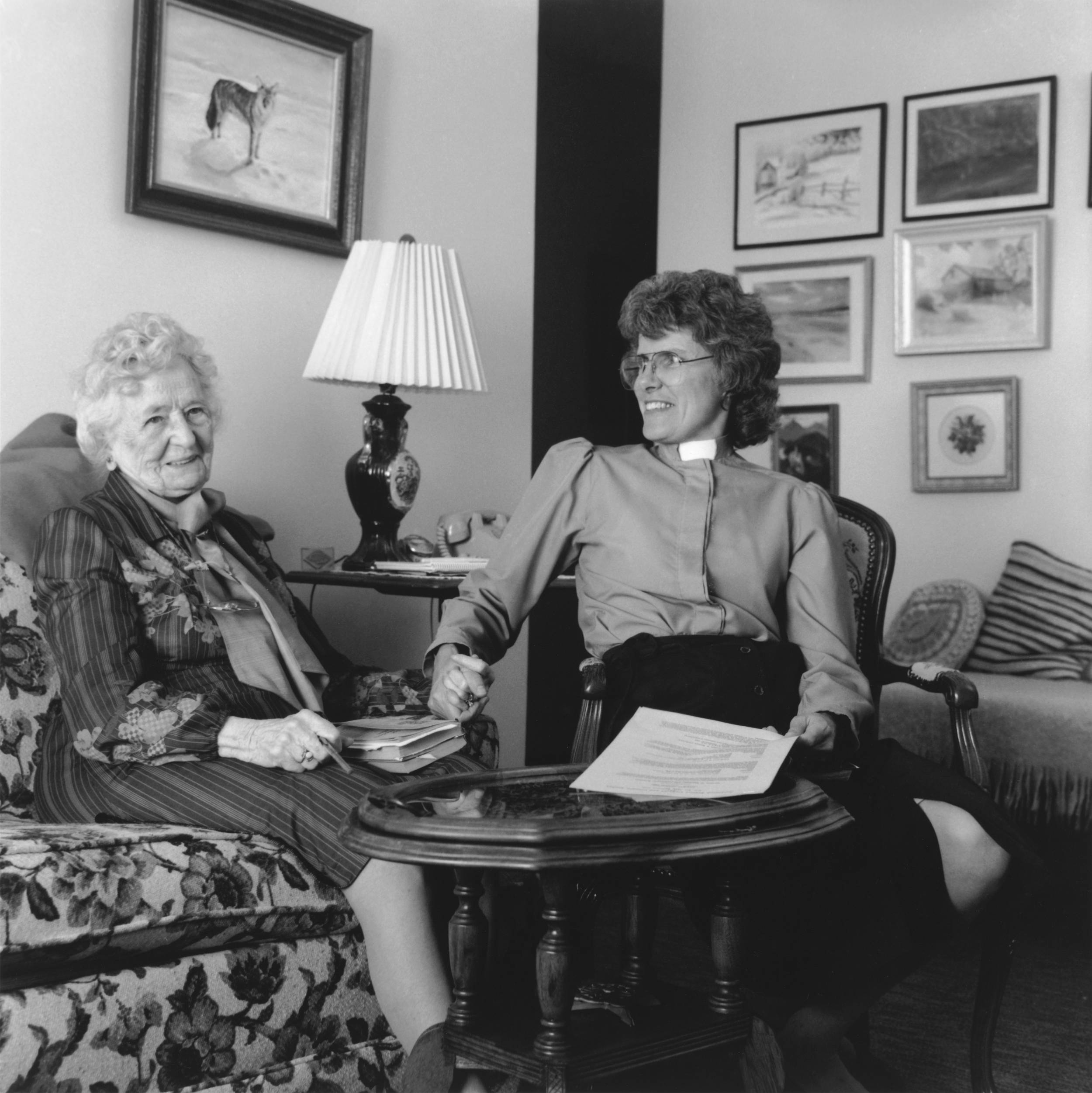 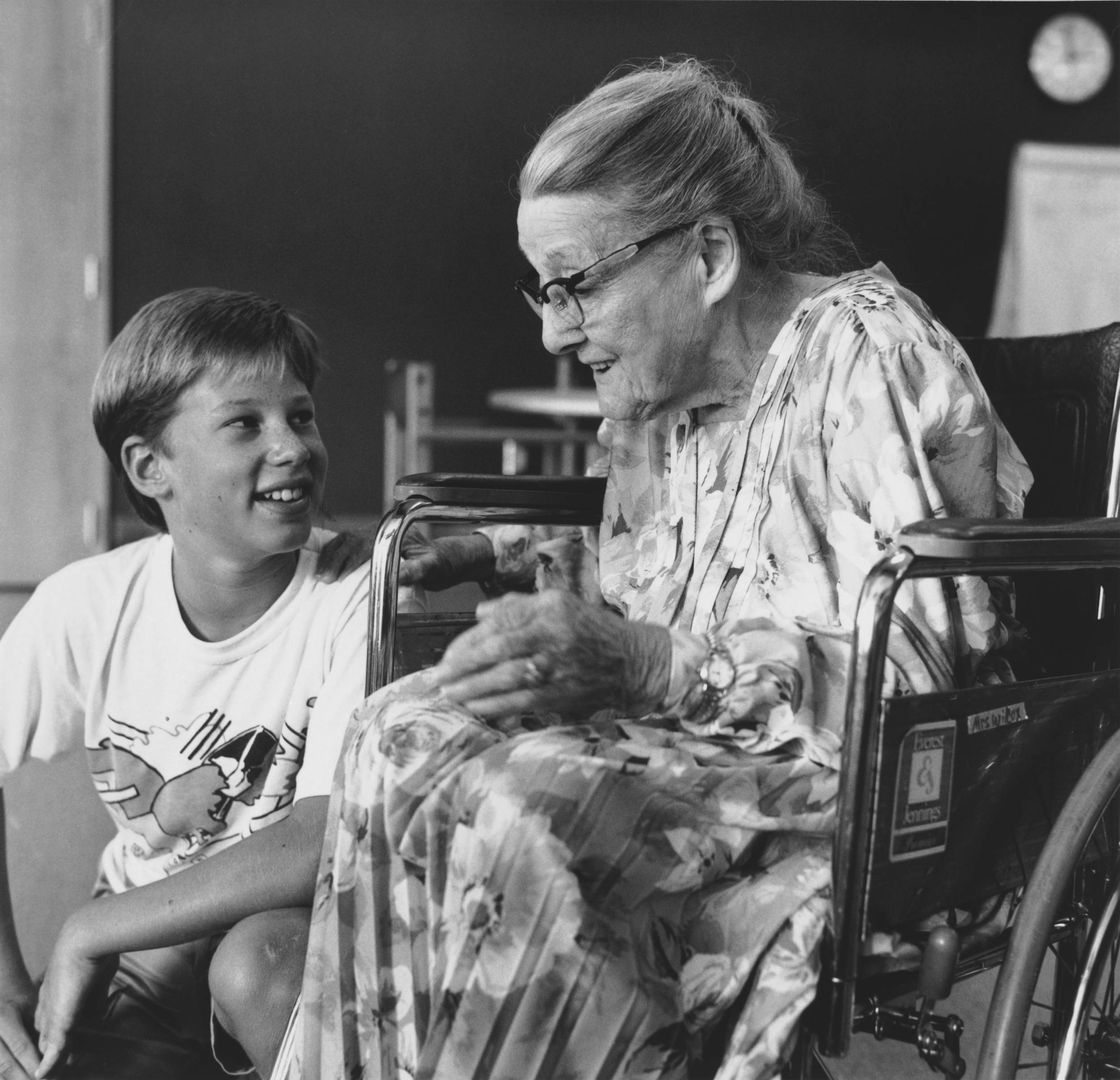 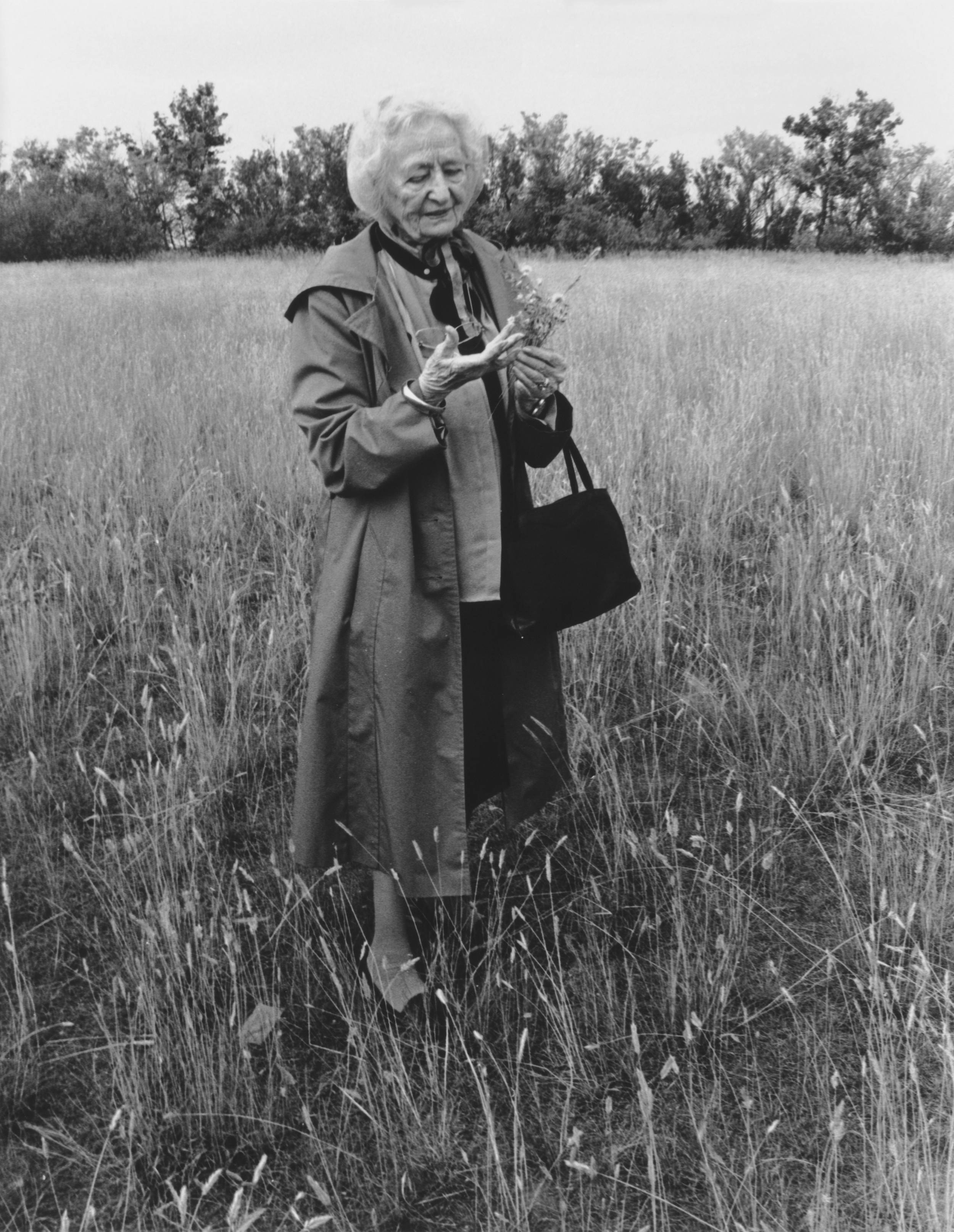 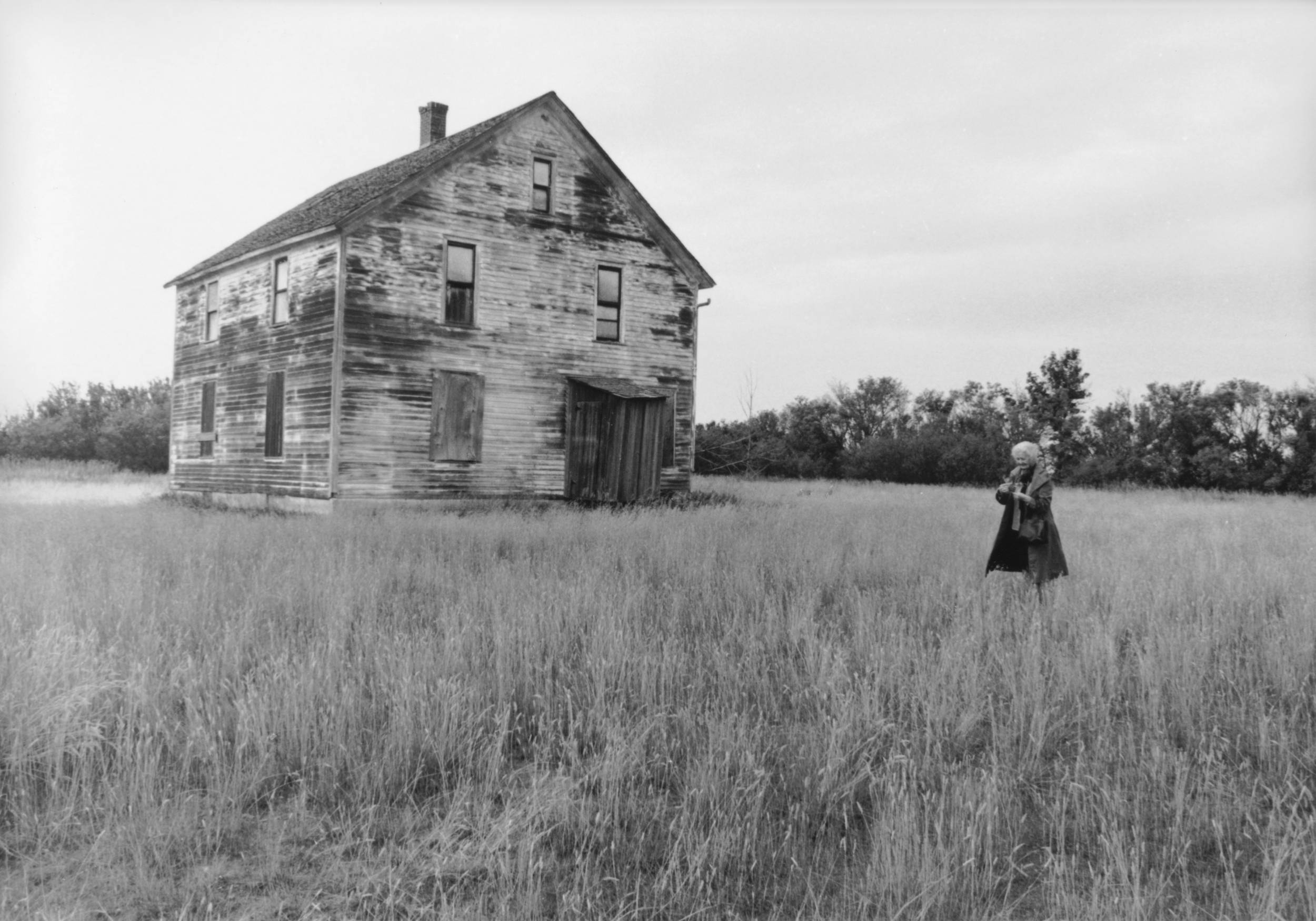 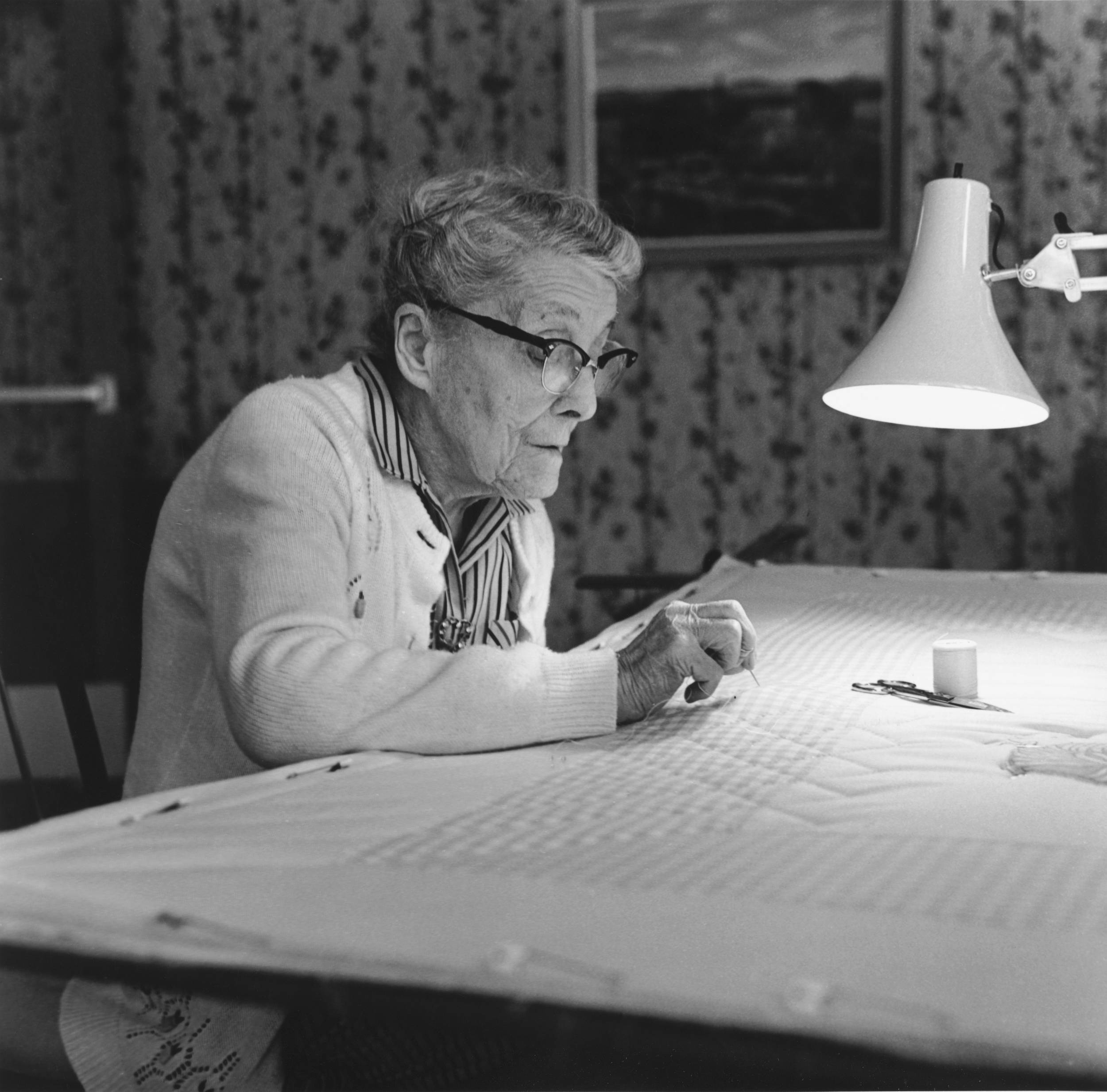 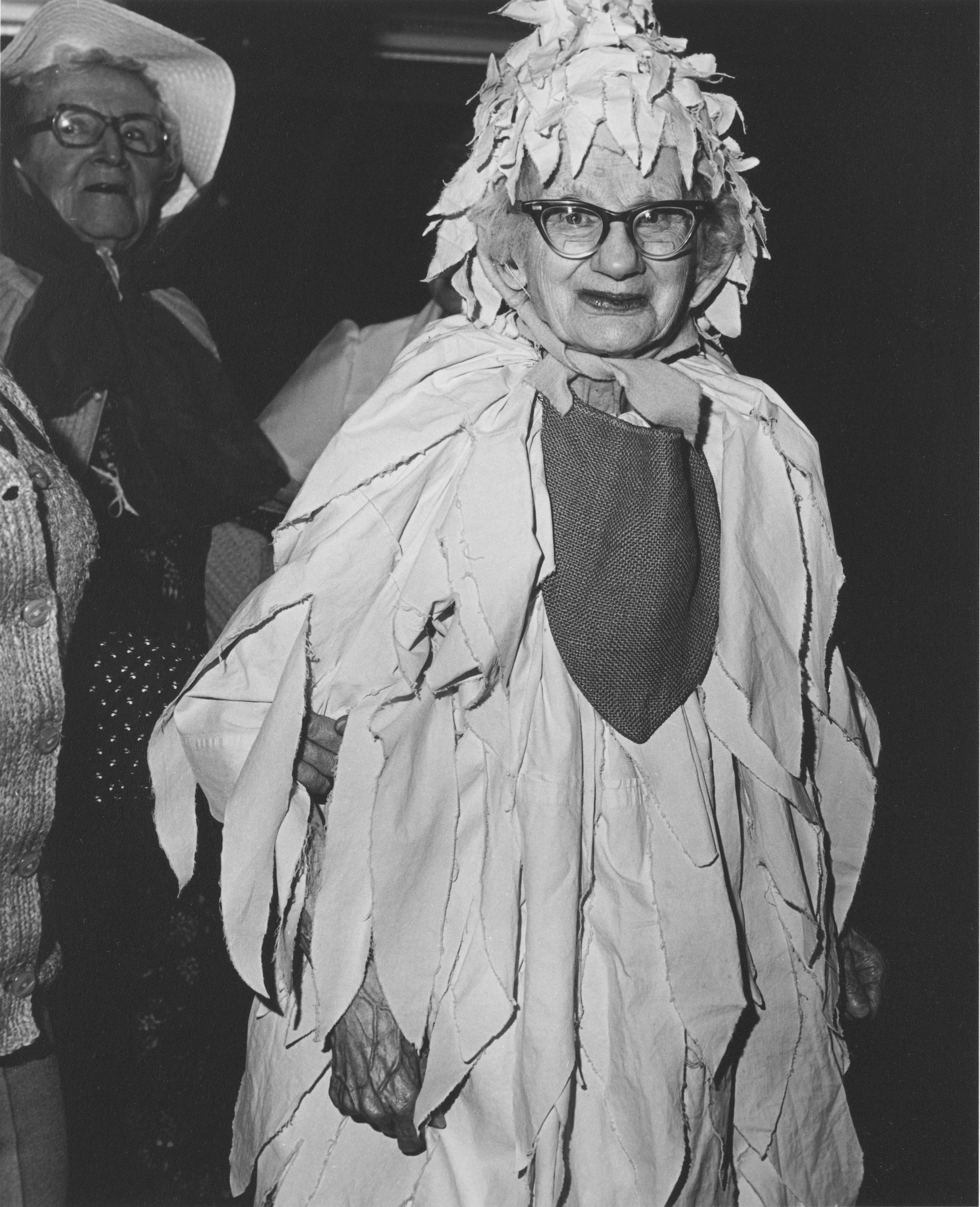 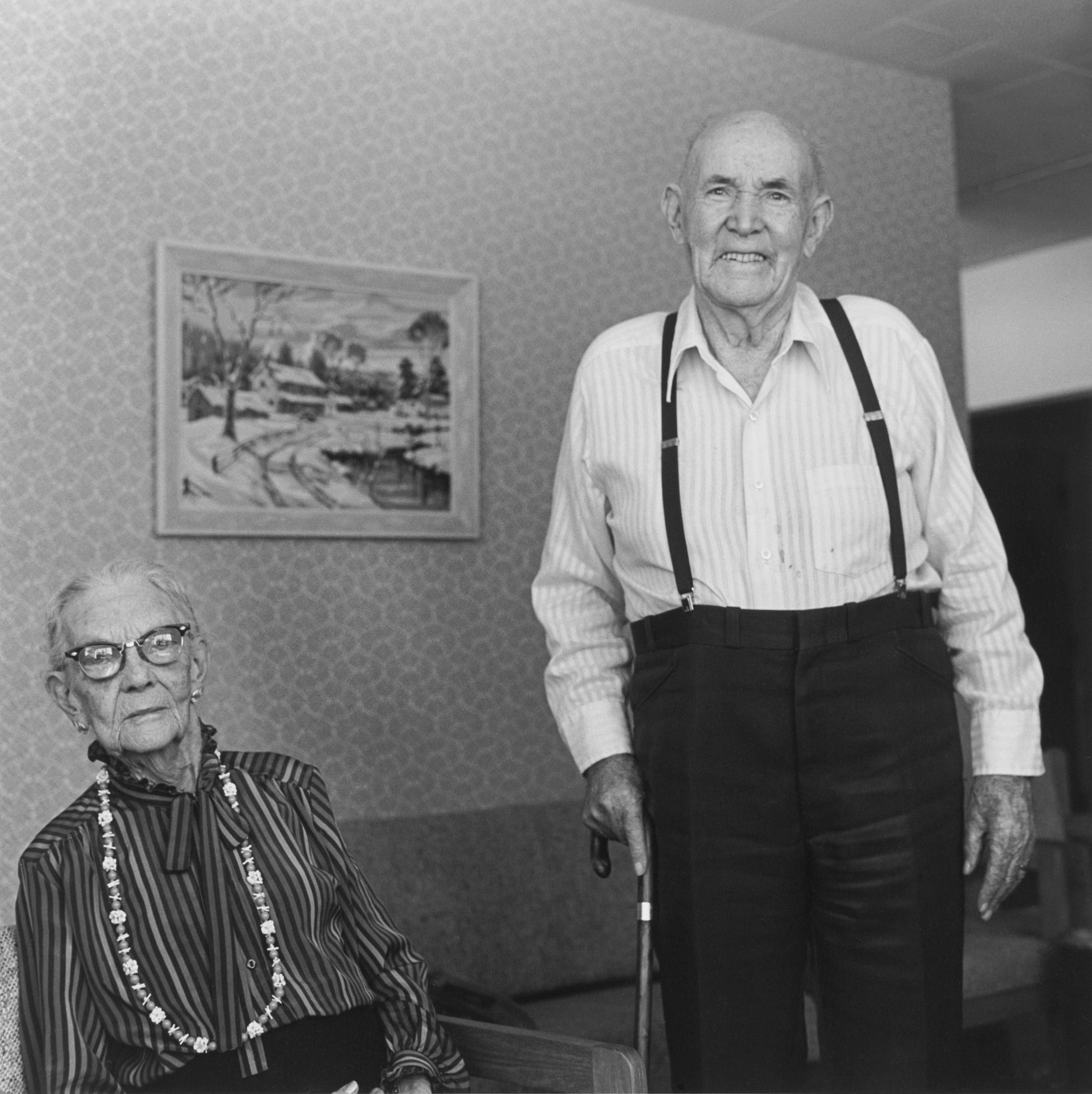 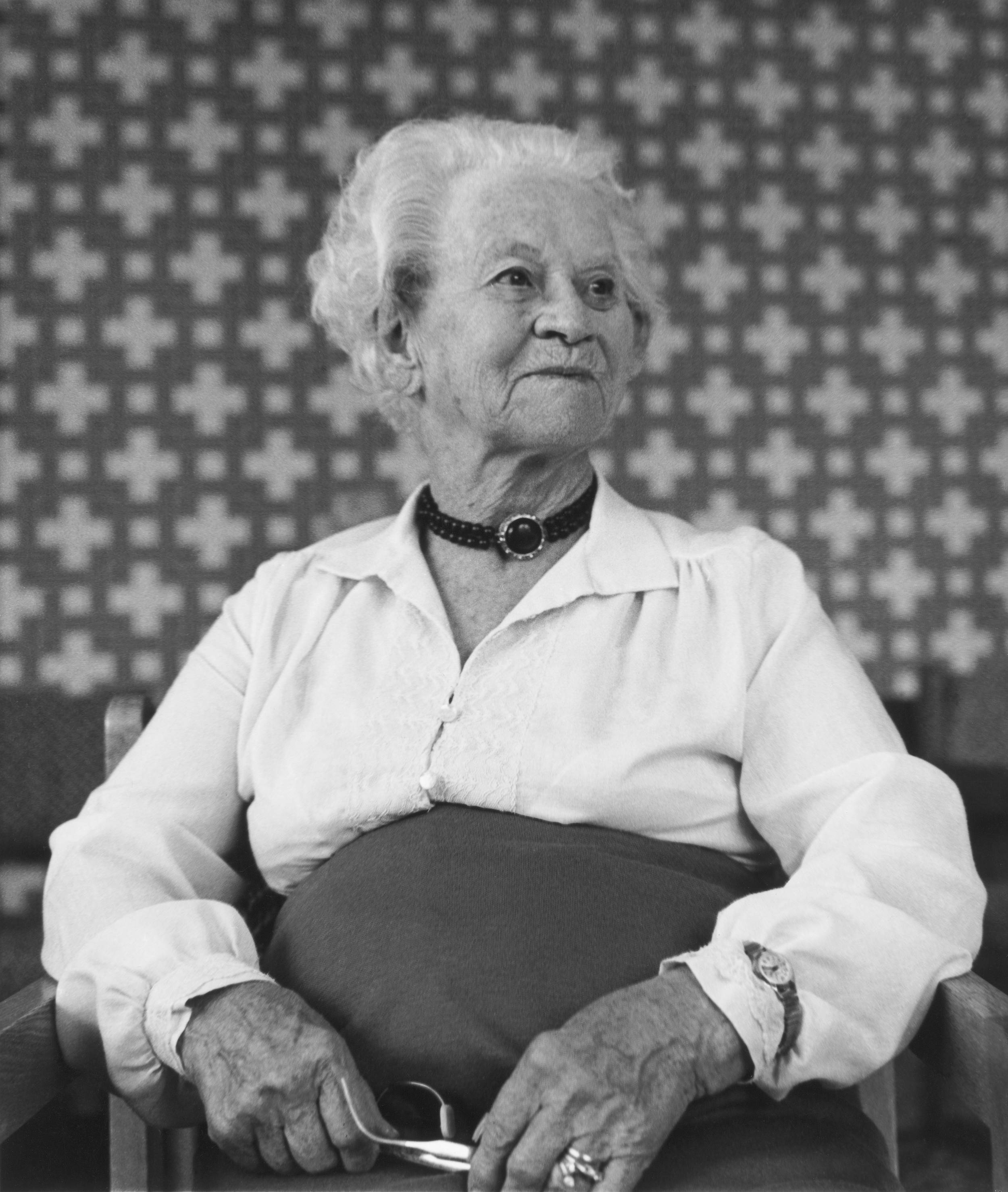 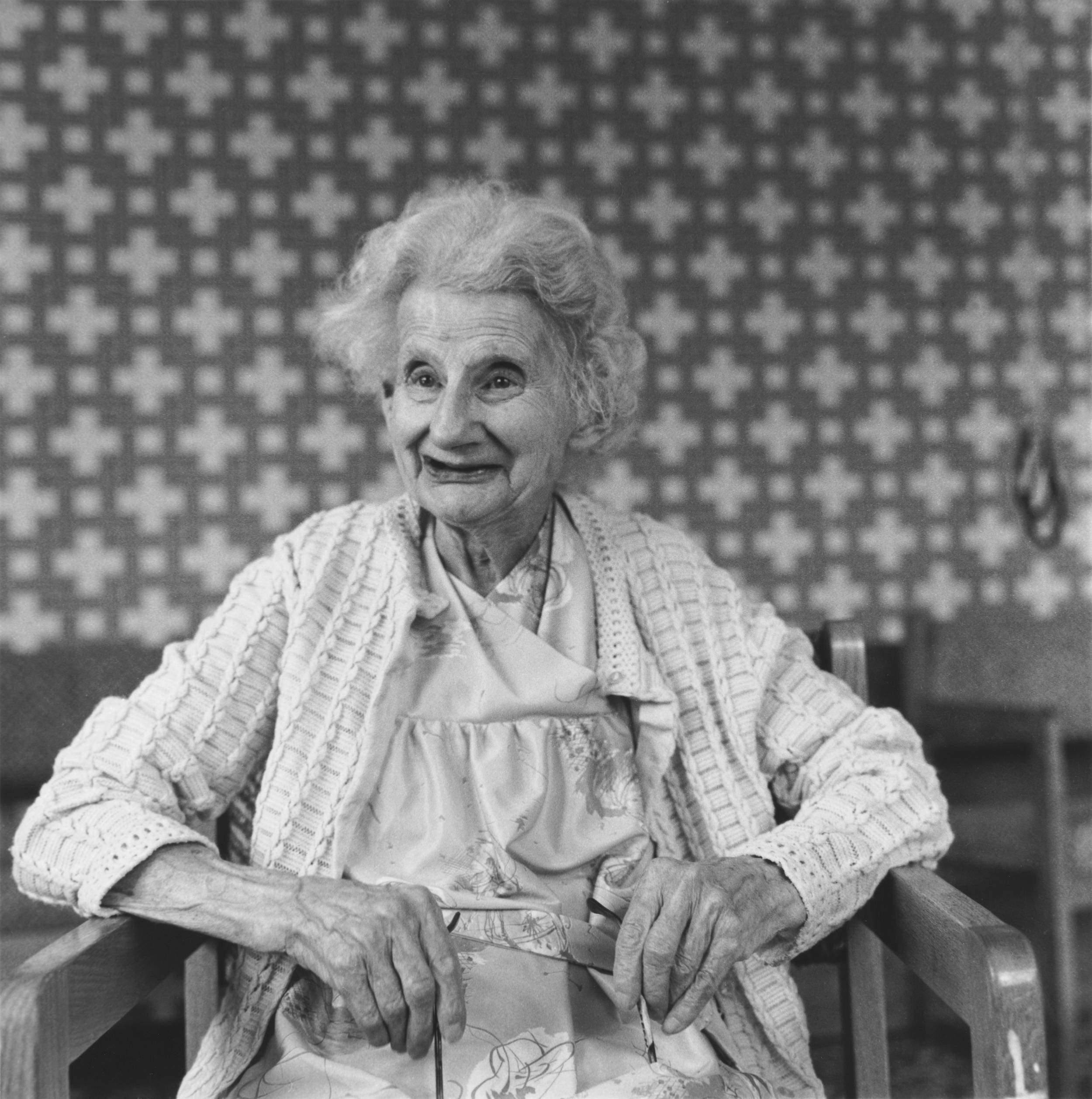 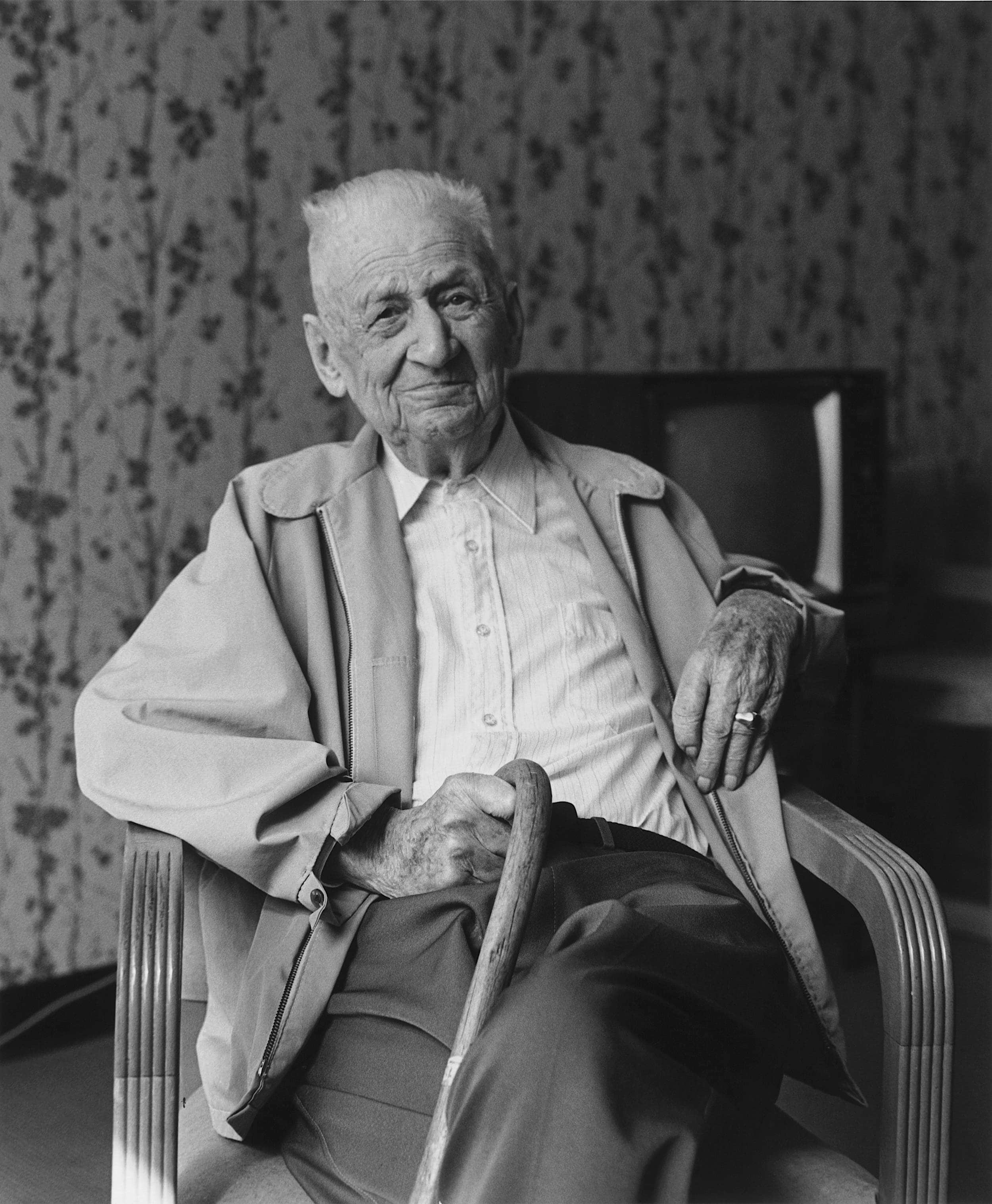 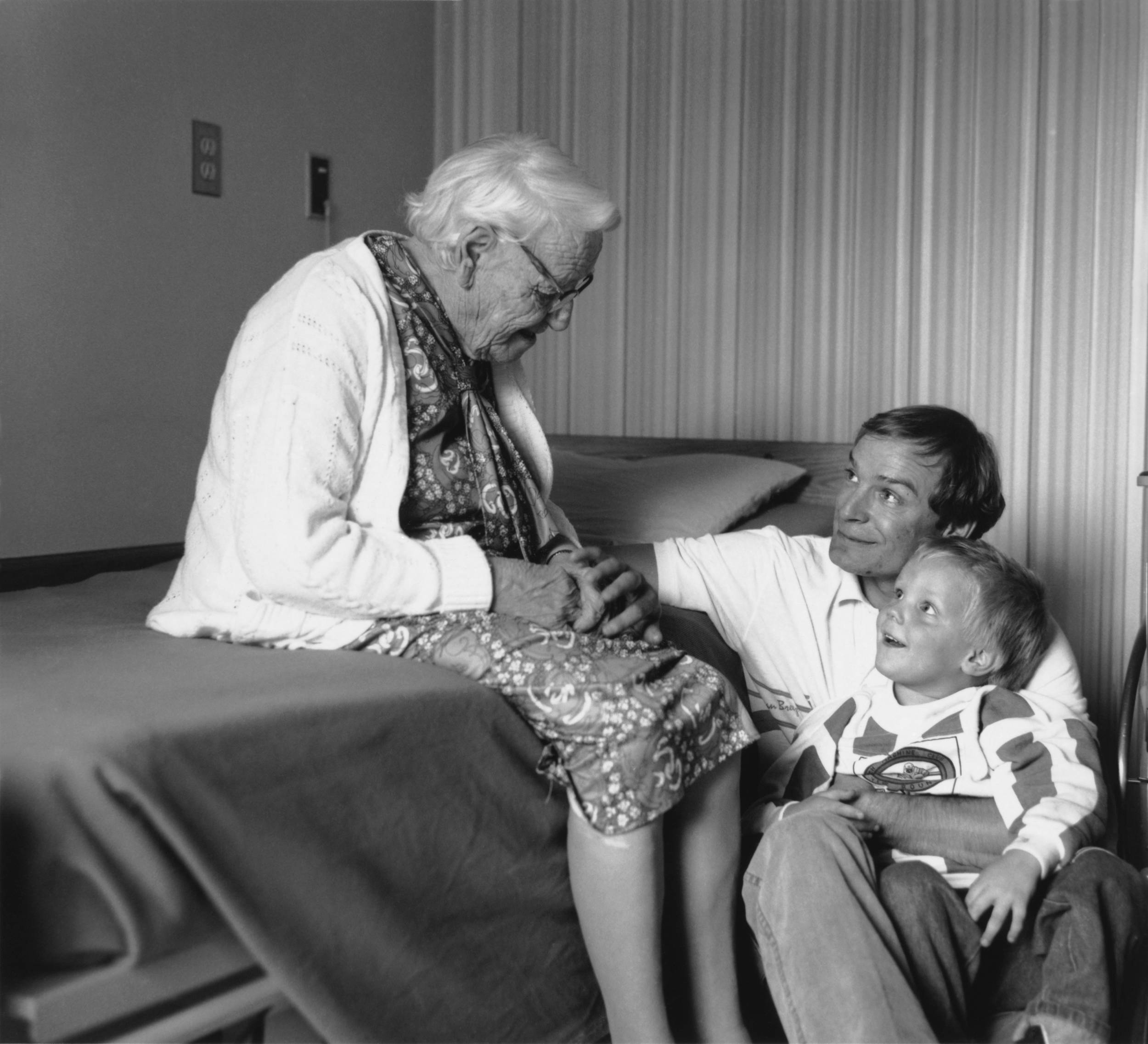 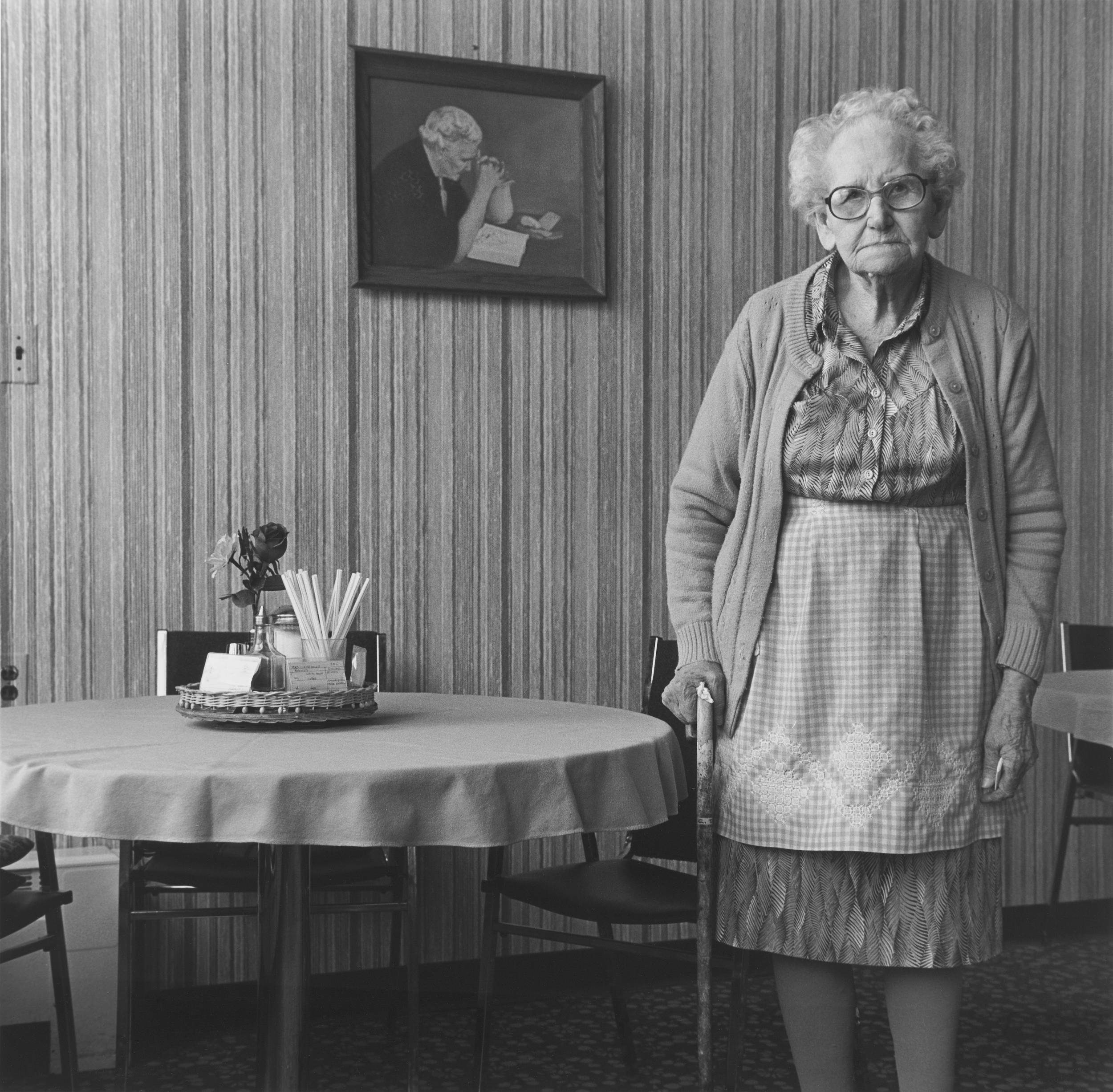 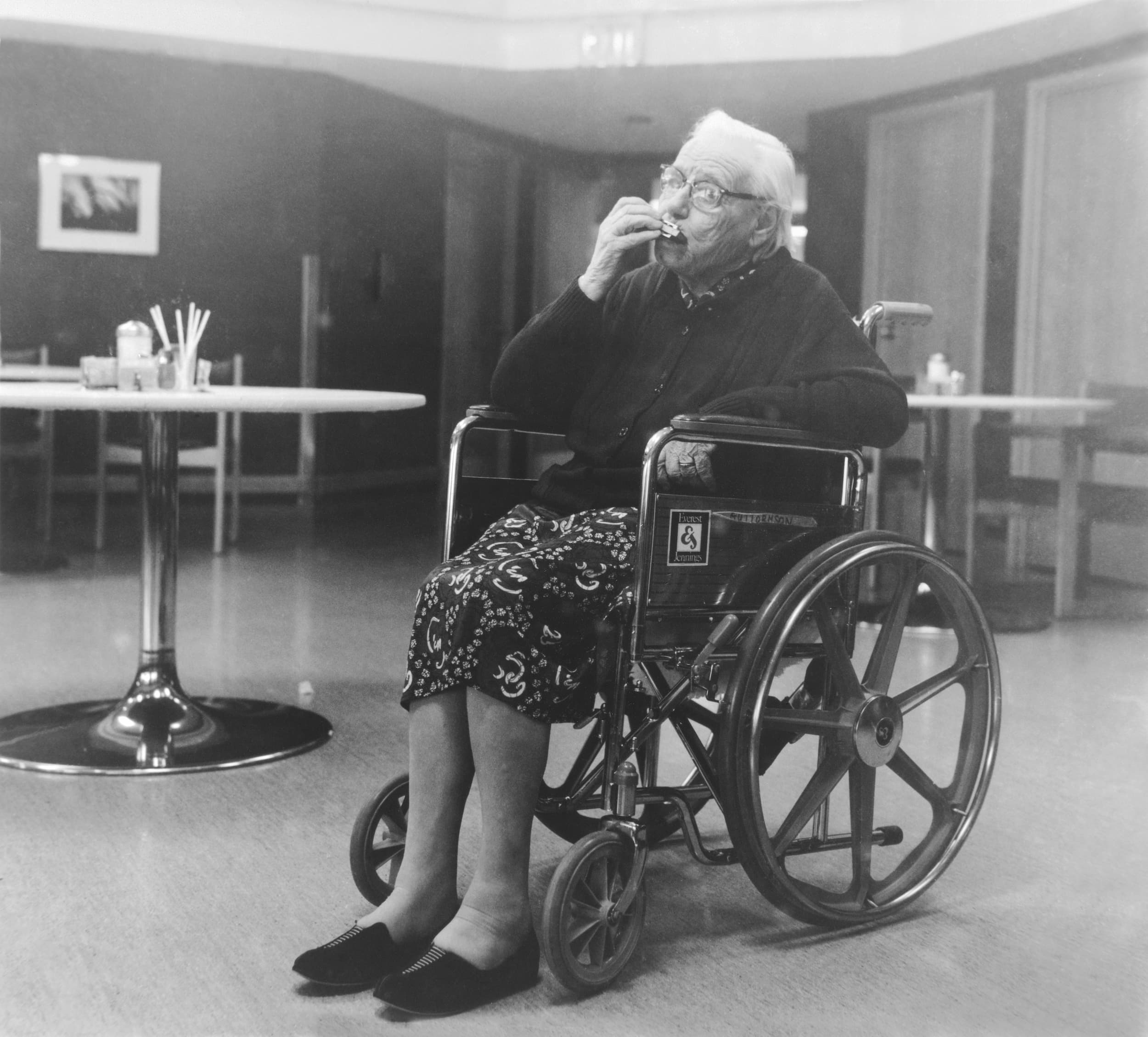